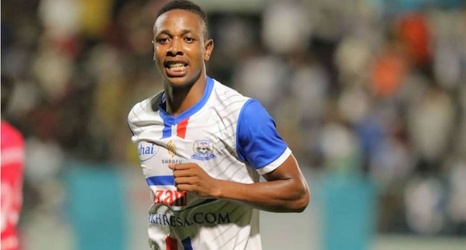 Azam FC striker Prince Dube has been voted the best player for the month of May in the Mainland Premier League.

Meanwhile, Azam coach George Lwandamina has also been named the best for the same month.

The Zimbabwean, who signed for the Jangwani giants at the start of the season, scooped the gong after beating Yanga SC goalkeeper Metacha Mnata and Kagera Sugar striker Erick Mwijage during the votes by coaches in the top-flight.

“Azam striker Prince Dube has been named the best player for the month of May while coach George Lwandamina has scooped the same award for the coach’s category,” read a statement from the Tanzania Premier League Board and obtained by Goal.