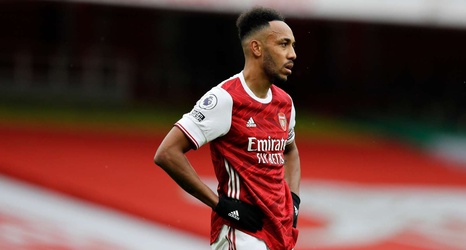 Former Premier League star Darren Bent said Arsenal captain Pierre-Emerick Aubameyang has not been at his best since he signed a new three-year contract with the Gunners.

Aubameyang is yet to score a Premier League goal after committing his future to the Emirates Stadium outfit last month in a deal that earns him around £250,000 per week at the club.

On Sunday, the 2015 African Footballer of the Year played from start to finish in Arsenal's 1-0 home loss to Leicester City but he failed to threaten goalkeeper Kasper Schmeichel with no shot on target.