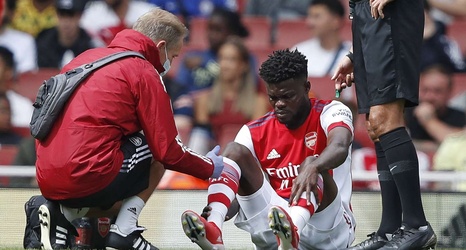 The Gunners will be hosting their North London rivals in the Premier League assignment with the former club aiming at collecting their third straight league win.

It will not be an easy outing considering the fact that Spurs have lost their last two Premier League matches, against Crystal Palace and Chelsea, by 3-0 scorelines and will be even more determined to bounce back.