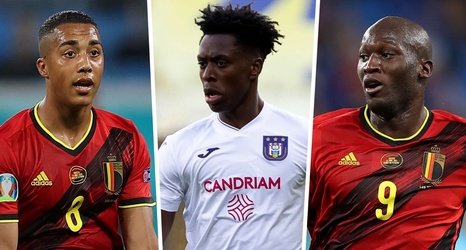 The 21-year-old midfielder is ready to take on the Premier League challenge says Anderlecht's sporting director, who is tipping him to shine

Arsenal new boy Albert Sambi Lokonga is being backed to make a similar impact in the Premier League as fellow Belgians Romelu Lukaku and Youri Tielemans.

The Gunners have invested £18 million ($25m) in the highly-rated 21-year-old midfielder.

He has been lured away from Anderlecht and is expected to emulate the efforts of proven senior internationals who took the same path before starring for Leicester, Everton and Manchester United.