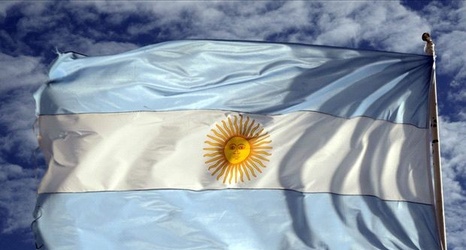 The 26-year-old attempted to resist a robbery and was subsequently shot in the stomach. The Nueva Chicago central defender later succumbed to his injuries in hospital.

Argentine player Rodrigo Espindola has died after being shot during an attempted robbery on his home, aged 26.

The Neuva Chicago defender was hit in the abdomen while reportedly defending his wife and son outside of his home in Monte Grande, Buenos Aires, and passed away after undergoing surgery at Hospital Santa Maria.

Daniel Ferreiro, vice-present of Neuva Chicago, confirmed the news on Twitter in the early hours of Friday morning, writing: "Regret from the soul to inform that our Rodrigo Espindola died moments ago.