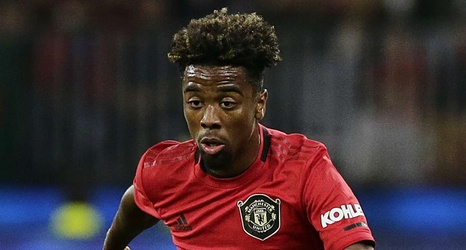 Angel Gomes is "one of the greatest talents in Europe", according to Lille director of football Luis Campos, who has tipped the former Manchester United starlet to reach the top once he develops his all-round game.

Gomes broke into United's first team as a teenager back in 2017, having spent the previous 11 years making his way through the club's youth ranks.

However, the 20-year-old was unable to establish himself as a regular at senior level, featuring in just 10 games across all competitions for the Red Devils before his contract expired earlier this summer.