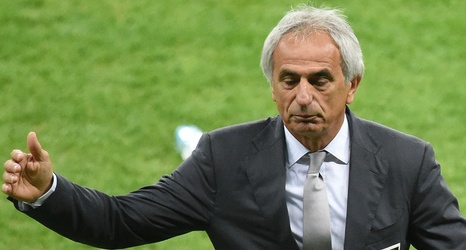 AmaZulu FC captain Siyabonga Mbatha has extended his contract with the club amidst reported interest from Orlando Pirates.

The bulky shot-stopper has impressed this season despite Usuthu's struggles in the Premier Soccer League (PSL).

Mbatha's previous contract was due to expire at the end of last month, but it has been extended according to AmaZulu's general manager Lunga Sokhela.

“We have extended Mbatha’s contract until the end of next season,” Sokhela was quoted as saying on Daily Sun.

“We are set to sit down with him and try and have a long-term contract.