Afcon Qualifiers: Bafana Bafana coach Ntseki: The expectation was for the four teams to play on the same day 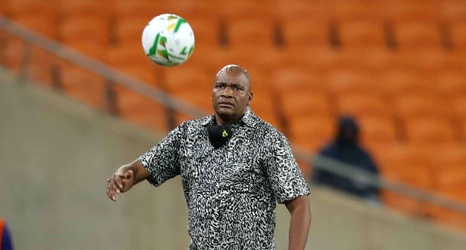 South Africa coach Molefi Ntseki says he was surprised that Sudan had to play their penultimate Africa Cup of Nations qualifier against Sao Tome e Principe on Wednesday, a day before Bafana Bafana hosted Ghana.

The coach has questioned Caf’s scheduling of fixtures, saying he expected all Group C games to be played simultaneously.

A similar situation was witnessed in the reverse fixture when Sudan had an extra day of training after hosting Sao Tome ahead of their trip to South Africa.

“And the expectation was for the four teams to play on the same day‚ at the same time‚ but we were very surprised to be told that Sudan played their game on Wednesday.