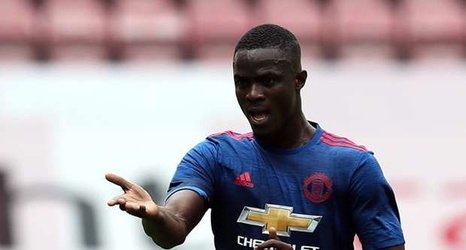 Donnarumma is set to bring the curtain down on his six-year career at San Siro when his contract expires at the end of the month.

Milan were ultimately unable to tie the 22-year-old down to an extension, but Gazidis bears no ill-feeling towards the Italian shot-stopper.