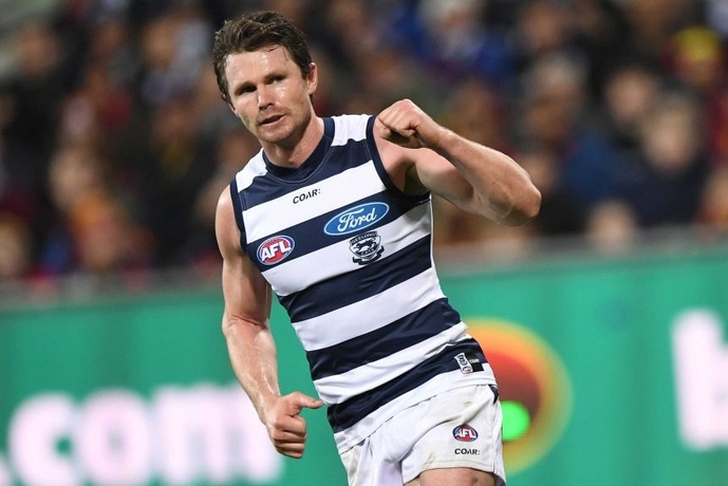 Star Richmond premiership defenders Nick Vlastuin and Dylan Grimes both missed selection in the 2020 All-Australian team, with Collingwood captain Scott Pendlebury and Nat Fyfe also surprise omissions. Nick Vlastuin, who is regarded as one of the elite defenders of the game, has never been selected in the All-Australian team. On the other hand, Dylan Grimes was an All-Australian and proved his value when he was excellent on the ground against Geelong, an event that Sportsbet allowed punters to bet on.

Collingwood's Brayden Maynard, who has been a popular choice in the All-Australian team, also missed a selection in the backline. The selectors decided to go for Nick Haynes and Darcy Byrne-Jones from Greater Western Sydney and Port Adelaide, respectively. Other individuals who were selected for the highly contested positions in the All-Australians backline positions include Brand Sheppard from West Coast and Luke Ryan from Fremantle.

Harries Andrews, a Brisbane Lions' full-back, and Collingwood's Darcy Moore were picked as the two main defenders replacing Port Adelaide’s Tom Jonas and Jacob Weitering from Carlton. Lachie Neale from Brisbane and Brownlow’s Christian Petracca were picked as the ruck-rover and the rover, respectively.

Stars Dustin Martin, Ryan, Dangerfield, and Marcus Bontempelli were selected as the medium/small forwards. Ryan is the only one who played as a permanent small forward all year. Charlie Dixon from Port and Coleman Medallist Hawkins Tom were both picked in the main forward positions.

Jack Macrae from the Bulldog and Geelong’s Cam Guthrie were the favorites on the wings edging out Cats’ Sam Menegola and the Lions' McLuggage. Nic Naitanui from West Coast took the first ruck position. He was picked ahead of Max Gawn from Melbourne, who was named as a substitute. Other players who were named on the bench or as substitutes include Caleb Daniel from Bulldog, St Kilda's Jack Steele, and Taylor Adams from Collingwood.

Who Selects the All-Australian Team?

The team is selected by a panel which comprises of Gillon McLachlan, the AFL Chief Executive who is also the chairman. Other individuals include Mathew Richardson, Warren Tredrea, Chris Johnson, Glen Jakovich, Cameron Ling, Kevin Bartlett, and Luke Darcy.

Some of the previous All-Australian players who were not selected include Andrew Gaff, Tom Jonas, Jack Gunston, Mark Blicavs, Clayton Oliver, Zak Butters, Tom Papley, Jordan Ridley, Brayden Maynard, and Scott Pendlebury, to mention just a few of them.