How Live Rugby Betting Is Changing How We Watch Matches 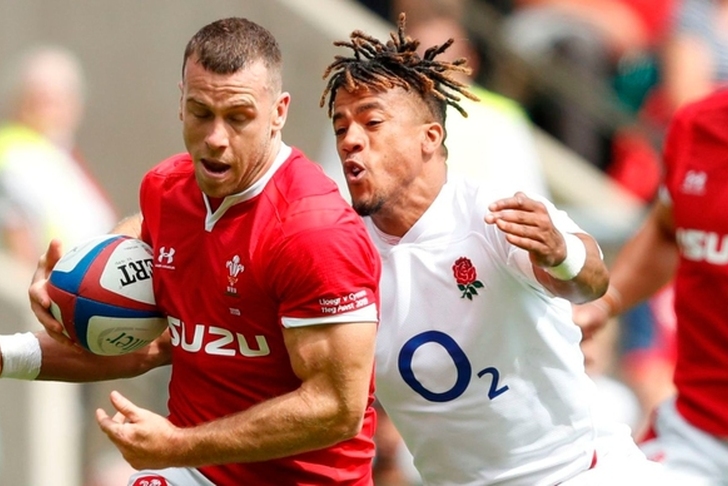 Rugby has changed dramatically over the past few years, with technology, data analysis and broadcast deals amongst the factors that have helped to drive vast improvements in the sport.

How fans interact with rugby has also changed and that is perhaps most prevalent in how people now watch the matches.

Whether attending the game in person or watching from the comfort of their own home, many more fans now bet on rugby than was previously the case.

Wagering on rugby brings added excitement to the matches and the growth of the internet has made it much easier for fans to place bets on the sport.

Most leading bookmakers offer a wide variety of odds and markets on rugby, pricing up games from across the world all year round.

This has driven a big change in how people watch all the games and is a culture that seems sure to grow further over the coming years.

Read on as we look at how live rugby betting is changing how we watch matches.

Attendances rise as rugby betting catches on
Nearly two million people attended games in the Gallagher Premiership during the 2018/19 season, highlighting the massive popularity of rugby.

Many clubs have seen a significant rise in attendances over the last decade despite the sport being far more easily accessible on television and streaming services.

Fans have plenty of options available to them when it comes to wagering on rugby, with many of the best live betting sites now offering odds on the sport.

That has changed the way fans watch the matches when they attend in person, with many placing bets before kick-off to add a little more excitement to proceedings.

Mobile betting has also had an impact, with fans able to place in-play wagers on their device as they watch the action unfold.

With mobiles also offering people the chance to follow scores from other games in real-time, rugby accumulators have become increasingly popular as fans try to secure big returns.

The days where fans went to a ground and simply watched the game without other distractions have become a thing of the past, as live rugby betting brings another exciting dimension to the experience.

Betting at home has never been easier
Live television broadcasts have brought rugby to a much wider audience and it has undoubtedly helped to increase the number of bets placed on the different matches.

With hundreds of different sportsbooks to choose from, fans have never had it so easy when it comes to being able to place rugby bets.

The ability to watch matches in your own living room has sparked a big rise in remote gambling, with the Gambling Commission reporting that the sector had a turnover of £5.6 billion from October 2017 to September 2018 – an increase of nearly three percent in a six month period.

Studies have shown that people are more likely to watch a game that they have placed a bet on, and the figures rise significantly amongst the 18-29 age group.

Live streaming has also had a major impact, with many fans now watching the matches on either desktop or mobile devices.

This is often done within the confines of an online bookmaker’s site, meaning that betting on and watching the game have become intrinsically linked.

This has also helped to spark a rise in the popularity live betting as fans look to gain an edge on the bookie by placing bets as the game progresses.

In the first instance it is important to sign-up with a reputable bookmaker. Look for sites that are fully licensed, use secure encryption technology and offer competitive rugby odds.

If you’re planning on betting on a match you’ll be watching, make sure you do your research before parting with any of your hard-earned cash.

Study the form, analyze previous trends and check to see if there are any significant injury problems for either side.

Using this type of information gives you the best possible chance of making a profit from betting on rugby matches.

Once the game has started, look for opportunities to take advantage of the live betting markets as these can often give you extra value.

Betting in-play adds another dimension to watching a rugby game, increasing the excitement whether you are at the ground or sat at home.