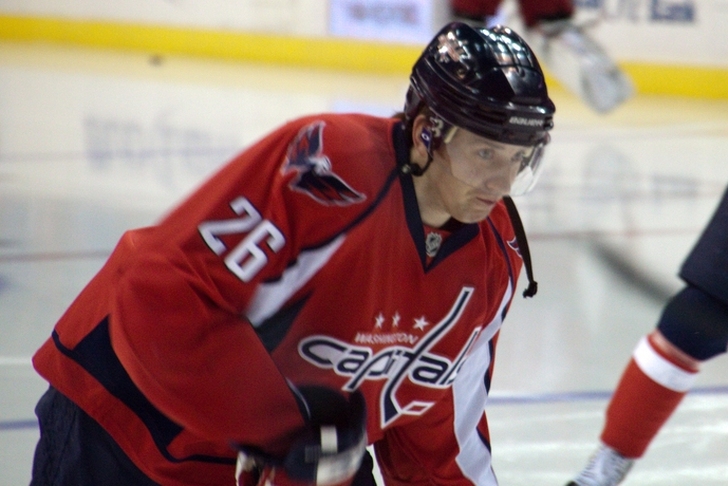 Hockey is known to be a contact sport and with any contact sport, injury is always a risk. Because of the speed that hockey is played at, there is an even bigger risk to receiving a head injury than other contact sports. As you know, the brain must be protected as much as possible.

While a concussion might be considered a predictable or common injury, it is not an injury that anyone should sustain. But will wearing the best hockey helmet guarantee that you will avoid unnecessary injury? What do you need to know about hockey helmets?

What is a Concussion?
It is common knowledge that a concussion is caused from a hard hit to the head, but what is it really? A concussion is a brain injury where the brain is twisted inside of the skull. The movement is incredibly dangerous and can come with an array of long-term side effects. Symptoms of a concussion include headaches, nausea, forgetfulness, and even depression. It can happen from impact to any part of the head or neck, where the brain could experience a sudden jolt.

Helmet Ratings
Since a concussion is an internal injury, it is very difficult to prevent, even when wearing a helmet. Regardless, wearing a helmet can help prevent concussions as well as other head injuries. Hockey helmets are rated by Virginia Tech according to their ability to prevent head injury. They use a star system with a range from 0 to 5, with 1 being the lowest possible rating.

All helmets currently sold meet the minimum safety requirements, but that does not mean that they are the safest that you can get. In fact, in 2015, after performing over 2,000 impact tests, Virginia Tech discovered that only 1 in 32 helmets had 3 star ratings. At the time, no helmets even made it to 4 or 5 stars. That has since changed, however.

Bauer RE-AKT 200
The first helmet on the market to perform better than the previously rated helmets was the Bauer RE-AKT 200. When it was released in mid-2017, it received the first-ever 4 star rating. In order to improve on the previously lacking helmet situation, the RE-AKT 200 had thicker padding than the other models, absorbing more of the impact so the head is safer.

CCM FitLite 500
In late 2017, the CCM FitLite 500 hockey helmet received the first 5 star rating ever. It is believed that after Virginia Tech revealed the star ratings in 2015, companies saw the deficit and attempted to do better. CCM definitely delivered.

The CCM helmet was optimized with padding to reduce the acceleration of a player’s head on impact. It is designed to absorb the impact without transferring it to the player’s head, therefore reducing the risk of injury to the brain.

Concussion Prevention
Helmets are incredibly important to wear in the game of hockey, but it is true that they cannot completely prevent a concussion, due to the internal component of an impact. Even though it cannot be prevented with a helmet, there are still some steps that can be taken to prevent a concussion.

The best way to prevent concussions in hockey is to train the team better. When a team has a better awareness of other members and has performed safety drills, the hard hits to the head can be avoided. The better training the players have, the less likely they are to deal out or experience concussions themselves.

Also, proper workouts can help prevent head and neck injuries as well. By strengthening your neck and shoulder muscles, your head will not have the opportunity to whip around like it would otherwise. Your muscles can help absorb the impact and protect your brain.

Remember: if you believe that you might have sustained a concussion, you need to seek medical treatment immediately. They might not show up on CT scans, but a doctor can evaluate the risk and guide you through treatment.