Fun Top Sports Facts from Around the World 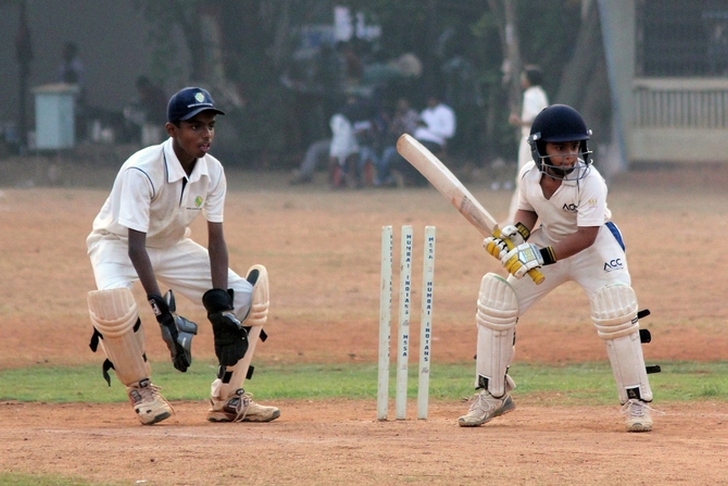 Sports are fascinating to watch and participate in for a lot of people. We want to support our country, favorite teams, or favorite sportsperson because it gives us something to root for. Sports have a long history in all countries, and there are different fan facts from all over the world. In this article, we will be looking at some fun facts about the most popular sports in different countries.

Sports in India
India is one of the largest and most populous countries in the world. There are lots of sports played in the country, and you can see a British influence in most of them. Like many of its neighboring countries, the most popular sport in India is cricket followed by field hockey.

India has hosted a lot of international sports events including the Asian Games, Commonwealth Games, the Hockey World Cup, and the Cricket World Cup.

Did you also know that India has a history of athletic prominence? The country won silver medals in the 200-meter hurdles and the 200-meter dash in the first Olympic Games that it participated in.

India also has one of the highest attendances for a football game. In 1997, 134,000 people gathered to watch a game between Mohun Bagan and East Bengal at the Salt Lake Stadium.

Football in Spain
Spain is a powerhouse when it comes to football. Although there have been different types of football played in the country traditionally and in modern times, associated football or English football is the most dominant style.

Club football in Spain is as popular as national football with the country boasting two of the most dominant teams in Europe. These are FC Barcelona which has fallen down the pecking order in the past few years, especially since Lionel Messi left, Real Madrid, and Atlético de Madrid, also known as Atlético Madrid.

Sports in Kenya
Although Kenya is known for its athletic prowess, the most popular sport in the country is actually football. Kenya has not had much success on the football pitch and will unlikely do so soon due to a football ban by FIFA.

Kenya has enjoyed considerable success in rugby, usually landing in the top five for many sevens rugby events.

If you watch athletics events, you know about Kenyan athletes. Kenyan and Ethiopian athletes have dominated both medium and long-distance races, ranging from the 800-meter dash to the marathon for decades now.

The most popular Kenyan in this regard is Eliud Kipchoge who is the only person to have ever run a sub-2-hour marathon. Although it is not an official record, his time of 1 hour 59 minutes and 40 seconds is still ridiculously impressive. He also holds numerous other records and has won every marathon event held in a city at least once apart from the New York and Boston marathons that were canceled due to the pandemic.

There are quite a few fun facts about sports in different countries when you start looking into it. Many of these facts are known, so we focused on those you may not have heard about.