The Best Bets To Place For England vs. The Czech Republic 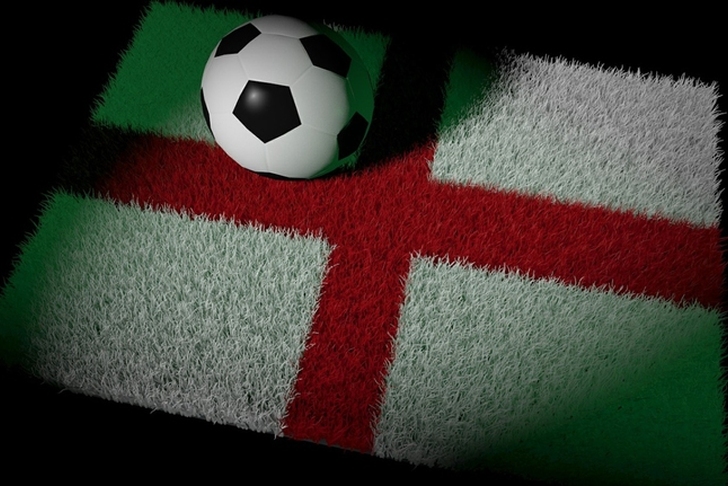 England's destiny to progress in the Euros 2021 remains in their own hands due to their initial triumph against Croatia and England in second position just a draw to secure their place on the stage of knockout, while a win would see them springing from the Czech Republic.

So far, the Czech Republic has been a surprise package for Euro 2021.England, on the other hand, is experiencing hot and cold spells. The teams will fight it out to see who qualifies as champions in Group D on Tuesday evening, when they play at Wembley. Both teams earned a point in their latest clashes as the Three Lions were unable to find a way past Scotland, while the Czech Republic vs. Croatia ended 1-1.

Will Harry Kane Get His First Goal in the Tournament?
Another unexpected performance by the captain, Harry Kane, did not help, but Scotland showed a desire and determination over the 90 minutes that was lacking in the England team. Can Harry Kane shock the fans once more by scoring his first goal of the tournament?!!He has good betting odds with Unibet NJ which is now available to all New Jersey-based users! In order to compete with the already very crowded market for New Jersey online casinos, claim the bonus code to either sports betting or casino gaming.

Favorite England
England manager Gareth Southgate will be pleased that his team did not concede for the fourth time in a row against Scotland.Many thought the problem would be in defense at the Euros, but instead it has been in attack, with the forwards unable to have a major impact so far. They thrashed the Czech Republic 5-0 at Wembley Stadium in the EURO 2020 qualifier, so they will be confident going into this must-win game.

Underdogs, Czech Republic
The Czech Republic's Euro 2020 team only won one match and lost twice to England.The other game finished in a tie. Patrik Schick is banging in goals and supporters around the continent are taking notice. The Czech Republic ought to offer England a very tough test and their betting odds are going to tempt a lot of punters to put a wager on them winning.

Will Patrik Schick be crowned Golden Boot winner?
The Czech Republic team had no new injury worries to deal with in its last group encounter, as Patrik Schick returned last week from his injury incident and sealed his third tournament goal. The Bayer Leverkusen striker is one of only two players - the other one being Cristiano Ronaldo. If he is able to score against England and his team progresses, he will be one of the favorites to win the golden boot, so now is a good time to place a wager if you think that will happen.

Final Thoughts
Just as in Russia three years ago, England might be rewarded with a softer tie against the runners up in Group E – although it could very well be Spain – and failing to sink the Czechs would not really lead to great expectations for the rest of the summer.