5 Ways How IPL Has Reshaped The Face Of Cricket Betting 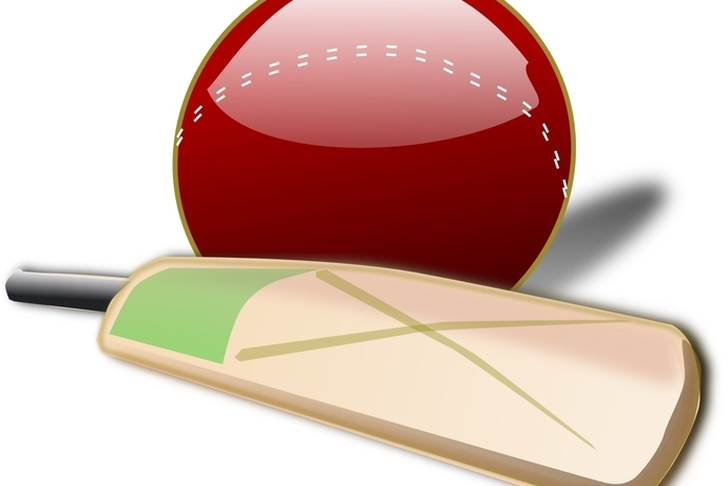 The Indian Premier League or IPL is all set to begin its 13th edition in March 2020, and the preparation has already started. The franchises have begun the hype for the auction and upcoming team announcements for Chennai Super Kings, Delhi Capitals, Kings XI Punjab, Kolkata Knight Riders, Mumbai Indians, Rajasthan Royals, Royal Challengers Bangalore, and Sunrisers Hyderabad.

The past performance of these eight teams will decide the IPL 2020 Odds for betting. Being a sensation amongst the youth, IPL attracts massive glare from the betting industry. It has transformed the sector in various ways, as follows:

Fast-paced development
When you are betting on a Twenty20 game as that of an IPL, you get instantaneous responses and updates. The game is mostly fixed at 80 minutes per team.

This time allocation makes it especially convenient for the bookmakers as they are regularly involved in a compelling game. As the game develops faster, the placed quotes are also high, thus making you a lot of profit, if you are lucky.

In case of a Super Over
After both teams have played and ended in the same score, the match is then announced to be a tie. However, IPL has a rule for Super Over to be played between both teams. The one scoring highest in that over is declared to be the winner.

A Super Over presents the time when bets rise the highest in the market. After a lucid and fast game, the bookmakers get an excellent opportunity to make the most money from this Super Over.

Minimum requirement of bowled overs
In a T20 match, the bet is considered valid only when it has been set after playing 6-overs. This rule has given a standard break to the betting, which happens beforehand.

Betting in IPL follows the same rule and gives a buffer time to all the proficient bookmakers to start analyzing the odds and putting their money.

Fancy markets
For the uninitiated novice bettors, the most common places to bet at are often termed as the fancy markets. They include betting on the match winners, total runs scored in the innings, power-play runs, the overall margin in case of rains, and so on.

These factors are the easiest of all to predict, for an ardent follower of IPL. There are options to also bet on total player runs, wickets taken, type of wicket, and so on.

An essence of familiarity
IPL is played in the Indian grounds, across all states and presents a very familiar sense of gaming. Right from the love for individual players to the kinship with one's own state, all the eight teams of IPL get significant attention from all Indians. This creates a huge volume of liquidity in the market of betting, thus generating IPL odds of betting.

Chennai Super Kings and Mumbai Indians are the safest to bid for, according to the trends. However, the odds go very short when it comes to Royal Challengers Bangalore, in spite of having Virat Kohli and AB de Villiers.