Who Will The Colts Draft In The First Round? Here Are The 3 Most Likely Players 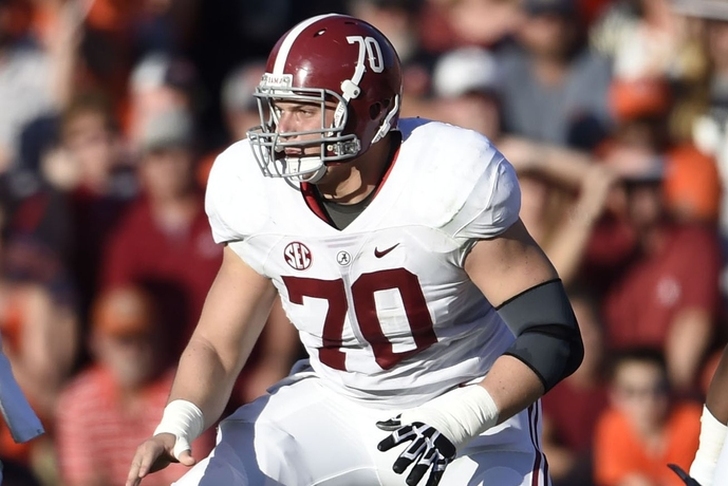 The Indianapolis Colts hold the No. 18 overall pick in this year's draft and with the first round just hours away, the question surrounding the organization is "who will the Colts pick?" While it's tough to predict exactly whom the Colts will end up taking this year, we've listed three of the most likely candidates below. 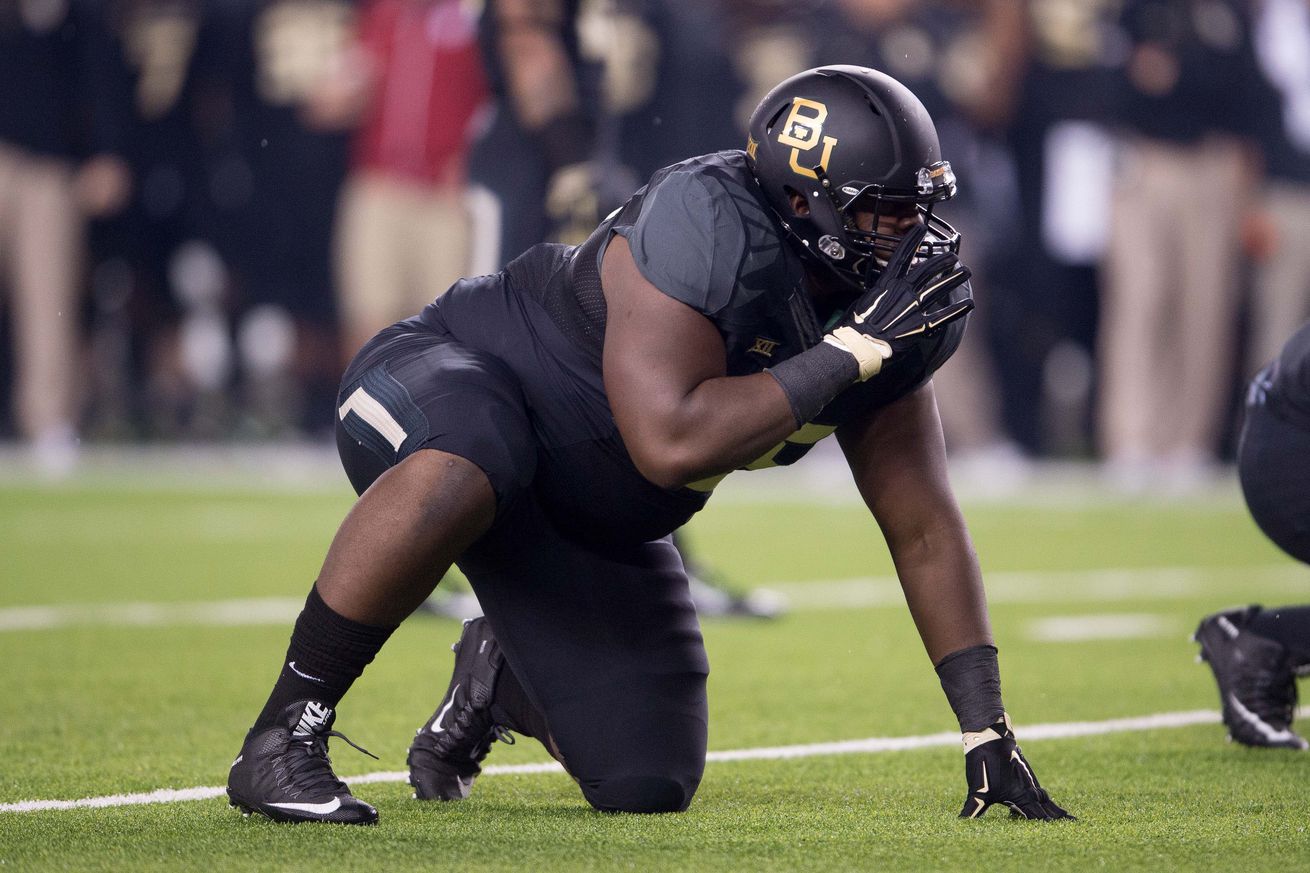 This is the least likely of the three picks, although it does make sense. The Colts need an upgrade at nose guard and Billings would be a perfect selection. He's got great strength and could be a first rounder. But it's a deep DL draft class and the Colts are likely targeting other players. Download the Chat Sports App to be alerted the second the Colts make their pick.

If the Colts take a pass rusher early, which is a strong possibility, Spence makes the most sense. He's a fit in their 3-4 defense and could be a higher pick if it wasn't for off-the-field concerns. Spence had a drug problem that resulted in him getting banned from the Big Ten, but appears to be clean now. He's got the potential to be a great pass rusher, something the Colts really need.

I've got a good feeling this will be the pick if Kelly is on the board. It fills a need and the latest buzz is that Kelly will end up being a first round selection. The Colts need a center and offensive line help in general. They won't be taking a tackle, and this is the right range for Kelly. Centers aren't the sexist pick, but Kelly should have a long NFL career.