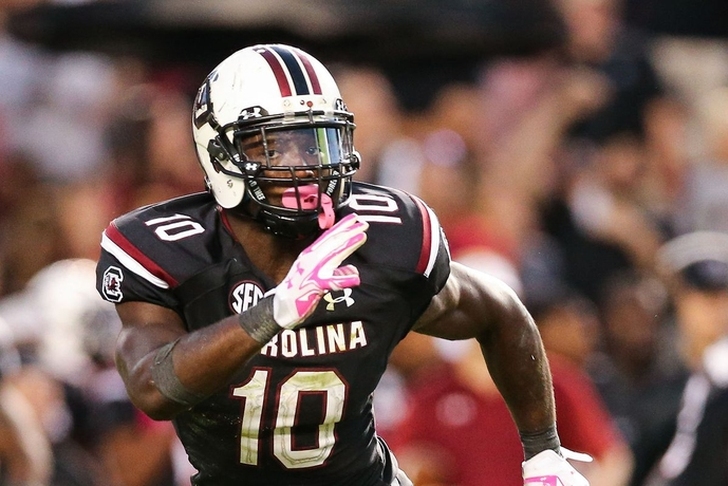 The 2018 NFL Draft is complete and the Indianapolis Colts have already landed a few coveted undrafted free agents. NFL teams start trying to sign these UDFAs the second the draft ends, and sometimes even sooner, although all of the moves typically won't officially be announced for a few days.

We have every player the Colts have signed below.

It's a good-sized group for the Colts, although they might not be done yet.

Perhaps the most notable player on the list is South Carolina linebacker Skai Moore, who is great in coverage and has a great feel for the game. However, he suffered a neck injury that caused him to miss the 2016 season and he didn't look 100 percent like his old self during 2017. Still, he's a high-upside, no-risk addition.

It's also clear the Colts are looking for depth on the defensive side of the ball, as nine of their 14 signings were defensive players. Four of those players are defensive backs as well.