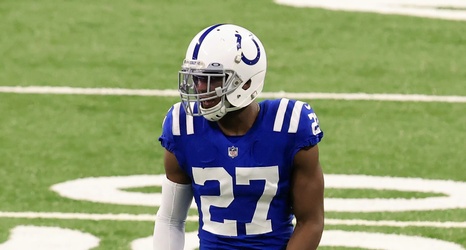 The Indianapolis Colts will not be at full strength for their Week 1 matchup at Lucas Oil Stadium against the Seattle Seahawks. After practice on Friday, head coach Frank Reich officially ruled out three players: Xavier Rhodes (calf), Eric Fisher (Achilles) and Kemoko Turay (groin).

Being down their top cornerback, left tackle and third-down pass rusher against Seattle is a huge test for Indianapolis. We knew Fisher might not go, but missing Rhodes and Turay against the Seahawks’ high-powered offense is a massive blow.

Looking over the new one-on-one matchups we’ll see on Sunday, Rock Ya-Sin figures to be the primary assignment on DK Metcalf.