Will an undrafted free agent make the Colts for the 21st consecutive season? 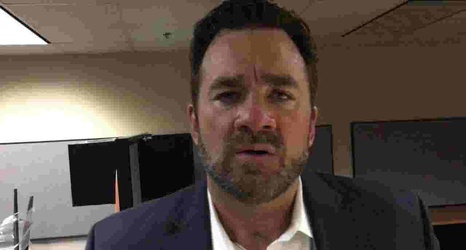 The Indianapolis Colts have had an undrafted rookie on their opening day roster for 20 consecutive seasons according to Colts.com.

That streak would seem to be in jeopardy this season, as general manager Chris Ballard has significantly raised the level of talent. But there was plenty of talent on the roster in the Peyton Manning era and that was in part because the Colts were so good at finding undrafted talent, including Dominic Rhodes, Raheem Brock and Gary Brackett.

Ballard and his staff have shown a similar eye for undrafted talent, including Rigoberto Sanchez, Kenny Moore, Matthias Farley and Chester Rogers.