Why Tua Tagovailoa would be the perfect QB for the Colts 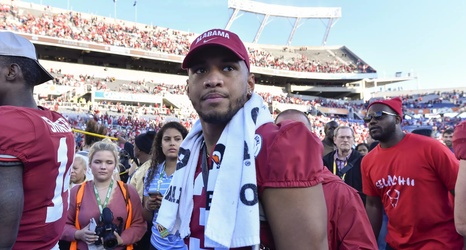 In November 2019, he suffered a dislocated hip and posterior wall fracture. He also suffered a concussion and broken nose. This devastating injury ended his season and along with a lengthy recovery period put his draft stock in jeopardy.