Why Tom Brady to the Colts makes sense 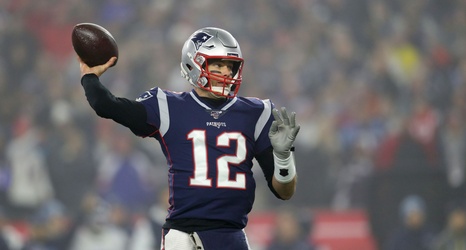 The Colts have had some big matchups against the Patriots. The majority of those matchups included Peyton Manning going against Tom Brady. Only one of them is still playing, that of course being Brady. But for the first time in his career, he is a free agent.

Brady announced today on his Instagram page that he is coming back for next season. He did not say he was necessarily coming back to the Patriots. He very well may, but there is an unlikely team that he could sign with to make one last run at a title.