Who Are Some of the Potential Veteran QB Options for the Colts this Offseason? 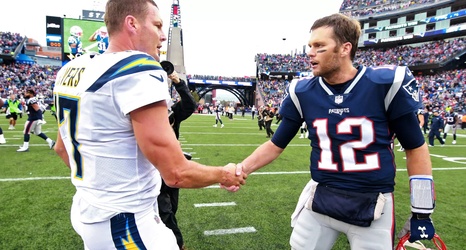 With incumbent starter Jacoby Brissett’s lukewarm play down the stretch, the Indianapolis Colts could readily be in the market for a veteran quarterback this offseason.

While general manager Chris Ballard stated in his end of season press conference that “Right now, Jacoby is our starting quarterback,” he did indicate that a lot can change in an offseason—reminding fans of when former franchise quarterback Andrew Luck shockingly retired right before the recent season started.

Ballard also noted that the Colts won’t shy away from opportunities that would allow them to upgrade at starting quarterback—or any other position for that matter.