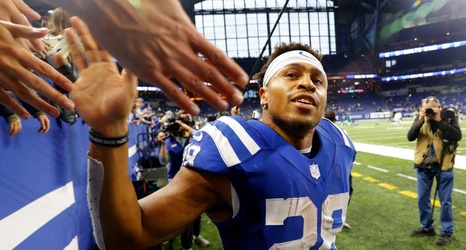 Colts fans expecting to be able to stream the season debut of Hard Knocks on HBO Max Wednesday night were confused when it was nowhere to be found.

Several fans said they could watch it on HBO, but it wasn't found when fans tried to stream it on HBO Max.

The latest season of the show, featuring the Colts, was supposed to debut at 10 p.m. on HBO and HBO Max.

HBO Max tweeted that it was aware of the issue.