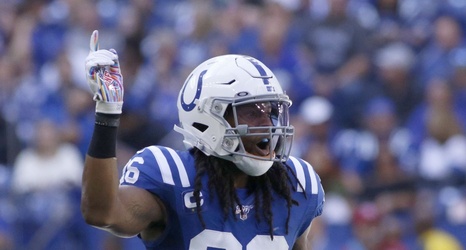 The Colts won a massive game on Sunday against the Texans. They won 30-23 in a game that put them in first place in the AFC South. Being in first place this late in the season is critical for them, because now their schedule opens up. They play a bad Denver team next.

Houston on the other hand is licking its wounds. They came in with all kinds of talk of them being one of the best teams in the AFC. Instead they left Indy with an L. They have a chance to rebound though, as they play the Raiders next week at home.