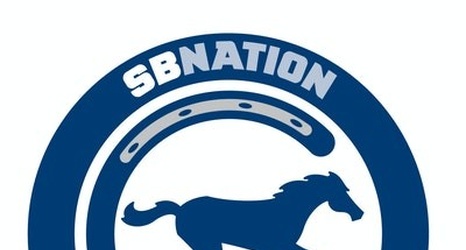 Here are, in my opinion, the three most underrated players given their importance to the defenses success not just this season, but for seasons to come.

I couldn’t make this kind of list and not include one of the NFL’s most underrated slot corners. Since being claimed on waivers by the team in 2017, Moore has been nothing short of exceptional.