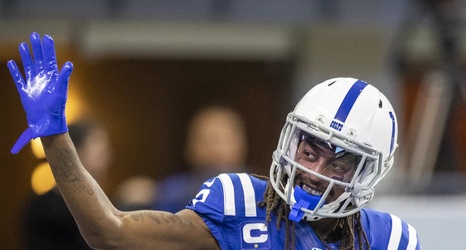 As the decade winds down, it’s a good time to look back on a very successful decade for the Indianapolis Colts. The Colts made the playoffs 6 times, winning the division thrice, making it to the AFC Championship once, compiling a regular season record of 82-77 (with one game remaining in 2019) and a playoff record of 4-5.

As we look back on the best players of the decade, it’s only right to put together an All-Decade team. Instead of picking individual players, I’m going to choose the best version of a player, so I’ll be selecting players and their best season of the decade.