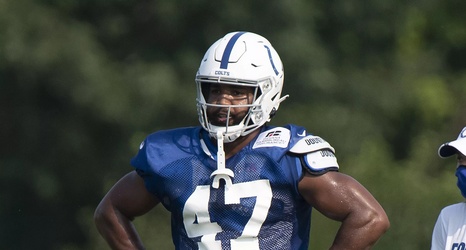 Dafney played collegiate football for Indiana State (2019), Iowa (2017-18) and Iowa Western Community College (2016). He has experience playing at running back and wide receiver and has signed to the Colts as a tight end.

Anderson III signed a reserve/futures contract with the Colts in December 2019.