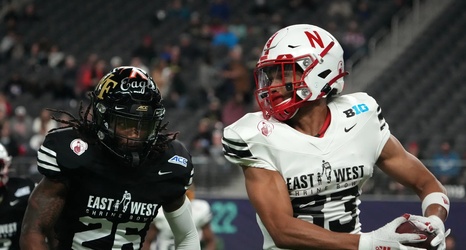 In Philadelphia, outside of Lincoln Financial Field stands a statue immortalizing a moment that led to the Eagles first and only Super Bowl win.

According to multiple reports, one of the people cast in bronze above will be coming to the Indianapolis Colts as a backup.

Colts are working to add veteran QB Nick Foles, sources said. Nothing done yet, but there’s a chance it comes by next week. Makes a ton of sense on both sides. He’d backup new starter Matt Ryan.