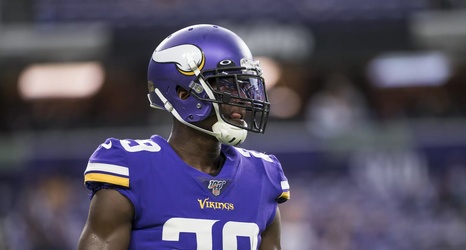 Per NFL Network’s Tom Pelissero, we now know that Rhodes’ new deal is worth $5 million—which is less than the $6.85 million that recently released Colts cornerback Pierre Desir was set to make in 2020:

My understanding is Rhodes’ deal with the #Colts is worth around $5 million. Not a bad payday after #Vikings cut him, and a bargain if he returns to top form.