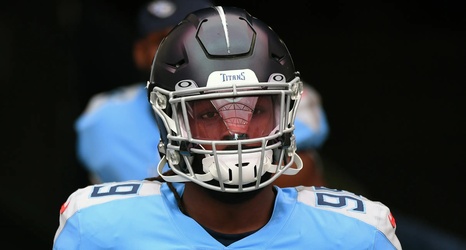 According to ESPN’s Jeremy Fowler, the Indianapolis Colts are among the NFL suitors ‘keeping tabs’ on Tennessee Titans’ free agent edge Jadeveon Clowney:

Ravens and Colts among teams keeping tabs on Jadeveon Clowney but Browns have been most aggressive to try to get something done. Clowney opted against Cleveland last offseason but this time feels different.

The former first overall pick of the 2014 NFL Draft is coming off an injury hindered 2020 season which limited him to just 8 games—having suffered a lingering knee injury.