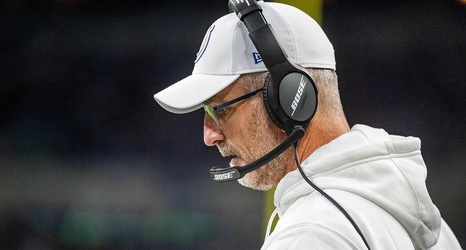 The Colts were down 10-0 at the half against a 1-7 team. That may seem like the time to hit the panic button, but Reich stayed true to the game plan and the Colts looked cool and collected to start the second half. As a result, they would erase the 10-point deficit, but costly turnovers and clutch field goal kicking by the Dolphins resulted in a loss. There were many fans (including my hot-headed self) that were asking for Hoyer to be benched for Kelly. Don't get me wrong, Hoyer was absolutely terrible, but Kelly had not practiced at all with the first team and was just called up to the active roster on Saturday.