Projecting Colts' depth chart after NFL Draft: How Alec Pierce and other rookies fit in 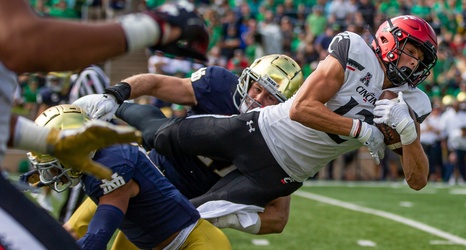 The Colts came out of the NFL Draft with eight new players. That roster will balloon to 90 men this summer before trimming down to 53 by September. Jobs will be up in the air, for rookies and veterans alike.

Some positions are settled and others are up in the air. Here's a look at where each position group stands after the draft:

Analysis: The Colts did not select a quarterback in this draft.