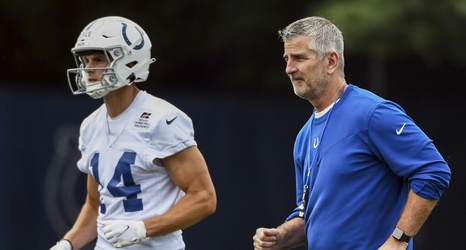 According to PFF, the Indianapolis Colts have the league’s 15th best overall roster for 2022, meaning the popular advanced football grade web site believes the Horseshoe is around league average:

Biggest strength: The Colts were one of two NFL teams that averaged a positive EPA per play in the running game during the 2021 regular season, joining the Eagles. That’s a combination of an impressive run-blocking unit and arguably the league’s top running back entering the 2022 season. Jonathan Taylor‘s 1,272 rushing yards after contact last season were more than any other running back in the league had before and after contact.