PFF Believes the Colts Michael Pittman Jr. Landed in the Most Ideal Situation Among Rookie Wideouts 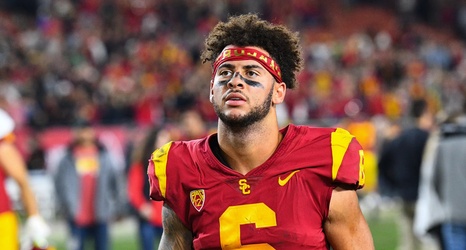 According to Pro Football Focus, Indianapolis Colts wideout Michael Pittman Jr., who was the 34th overall pick of the 2020 NFL Draft out of USC, landed in the NFL’s most ideal situation among rookie wide receivers with new veteran starting quarterback Philip Rivers:

Look at every receiver who has had success with Philip Rivers over his career and the body types he targets most: