Jordan Love or Jacob Eason: The case for both as the next Colts QB 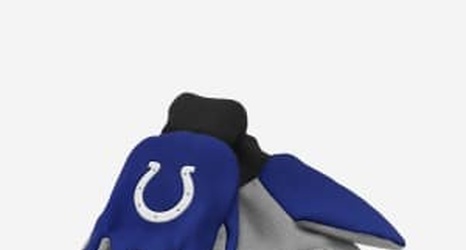 With the draft set to begin in just over a day, the rumors and speculation surrounding teams have only increased as Draft Day nears. Among those rumors is the upcoming Colts decisions for Day 1. Without a first-round pick, the only way for the team to have a selection is to work out a trade.

There have been many recent mock drafts about the Colts possibly trading up into the first round for Utah State QB Jordan Love. Other mocks have the Colts staying in the second round (with picks 34 and 44) to select Washington QB Jacob Eason.