Insider: Why it will be more than just Indy rooting for Philip Rivers, Colts in playoffs 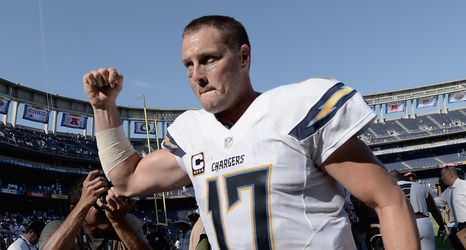 They want it for him so bad, it hurts. Just thinking about it stresses Charlie Whitehurst out. Philip Rivers playing in his first Super Bowl? He wouldn’t even be able to enjoy it.

“I mean if the Colts won, it’d be fun, but I’d have to have a few drinks just to watch that game,” said Rivers’ longtime friend and former backup quarterback. “That would probably be the most stressed out game I could possibly watch.”

Whitehurst isn’t alone. When the Colts begin their playoff push Saturday afternoon in Buffalo, it won’t just be Indianapolis cheering on the Colts.