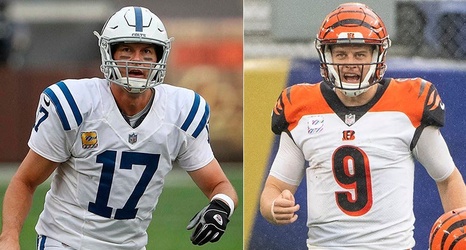 INDIANAPOLIS -- They (we) said it couldn’t be done. They (we) said he didn’t have it in him anymore. In a game when the Indianapolis Colts needed Philip Rivers to win it for them, in a shootout or when they trailed by double digits -- and certainly not both -- he’d give it away sooner than he’d get it done.

He used to be that type of gunslinger, but now the poor old man’s out of ammo. Now the 38-year-old's best served reprising the role he played in the first three Colts victories: a highly decorated, highly-paid game manager.