Insider: 15 things to watch as Colts take on Falcons in home opener 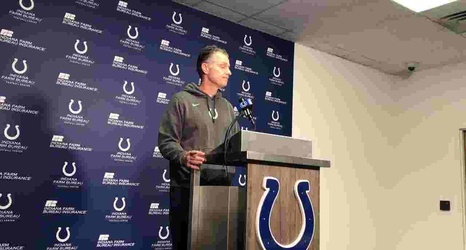 INDIANAPOLIS – The Colts are back at home Sunday for the first time in the regular season and the first time since Andrew Luck’s shocking retirement broke in the fourth quarter of the preseason game against the Chicago Bears.

Indianapolis is coming off of a tough, hard-fought win over the Titans, and the Colts face off against the Falcons at 1 p.m. Sunday (WTTV) at Lucas Oil Stadium.