Indianapolis Colts fans: Whose team are you on? 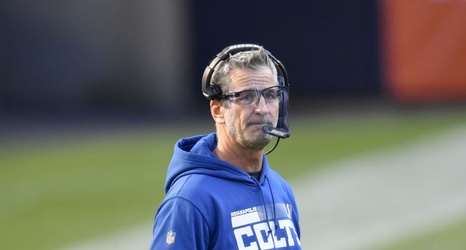 A sizable amount of fan and media response to the Colts success this season is baffling in its unrealistic negativity.

This was made painfully clear after the Colts’ remarkable victory over the Bengals on October 18, 2020. Even here in Horseshoe Heroes, the first several headlines the next day were negative.

This proves it’s time to move on from TY Hilton

Many fans’ tweets and comments echoed that pessimism.