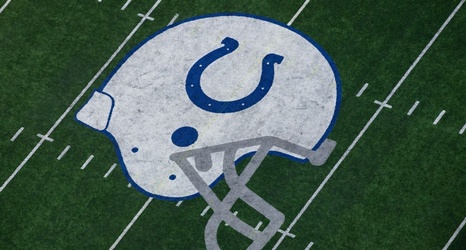 Hunt made 11 starts in four seasons with Seattle before joining the Colts last season. He played in one regular-season game in 2020.

Houston used a fourth-round draft pick, No. 130 overall, to select the 6-foot-7, 325-pound Davenport in 2017. He has started 28 of 51 career games, playing his first two seasons with the Texans and the past two in Miami. He appeared in all 16 games last season.