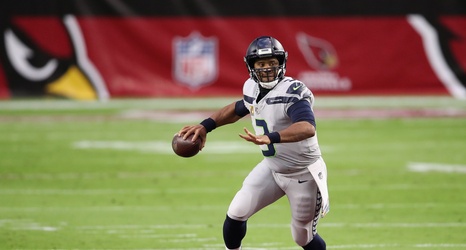 The Indianapolis Colts are in a position to potentially take over the AFC South, as they have a very weak division featuring a weakened Tennessee Titans team, a Houston Texans squad in complete disarray, and a Jacksonville Jaguars side leaning on a rookie quarterback in Trevor Lawrence.

Despite all that, Indy has some very tough games coming up on the schedule, as the fact that they snuck into the postseason as a wild card team last year helped earn them a very difficult set of matchups this year.