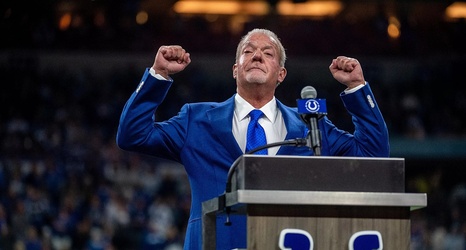 Many of us woke up to bad news this morning, as it was being reported that the Indianapolis Colts had “Several” people within the organization who had tested positive for COVID-19. As the morning rolled on, a lack of additional information had us on pins and needles regarding the status of Sunday’s game against the Cincinnati Bengals. Fortunately, it appears to have worked out as well as could be hoped for. Team owner Jim Irsay has tweeted that the game is on, and that the positive tests were false positives.

NFL Insider Adam Schefter has since tweeted out that one Colts player and three staffers initially tested positive, but that all have since been determined to be false positives.