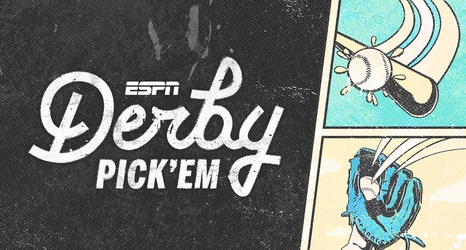 Breakups are tough, particularly in the sports world.

Sometimes fans get lucky and teams relocate within the same metropolitan area to help smooth the transition, à la the Nets moving from New Jersey to Brooklyn. Other times fans aren't as fortunate, such as when the Warriors moved from Philadelphia to California.

Moves can happen for a variety of reasons, ranging from performance in the field of play to irreconcilable differences between the team and local leaders, but the feeling stings the same, regardless of the reason.

On July 18, 2006, one of the most notorious moves in sports history was made official when the Seattle SuperSonics were sold to an Oklahoma City ownership group, and the Oklahoma City Thunder were born.