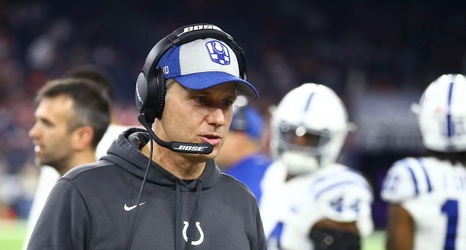 The Indianapolis Colts struggled early to generate any pressure up front in 2018 under new Defensive Coordinator Matt Eberflus. Much of the blame did simply fall on the lack of personnel up front as a notably young roster was still developing as a unit. What Eberflus was then able to do with the unit for the rest of the season was pretty remarkable and is something that is rarely discussed among Colts’ fans. He created pressure with the players he had. It wasn’t traditional, but he did everything he could do to create that pressure.

He stunted and twisted his defensive line on nearly every pass rush rep in order to create lanes for his rushers to get home.