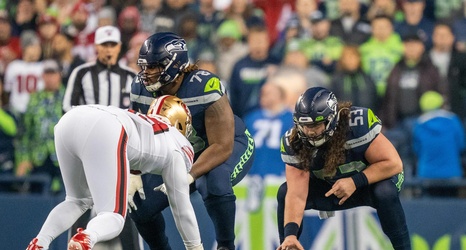 The Indianapolis Colts have made a few more depth signings in this 2021 Free Agency class, singing Julie’n Davenport and Joey Hunt to one-year deals. Hunt is coming off a stint with the Colts where he spent a majority of the season on the Practice Squad but did log 10 snaps with the team in week 14 against the Raiders. Davenport started eight games for the Miami Dolphins in 2019 before becoming a reserve tackle with only 53 total snaps in 2020.

Since both of these players are minor signings at best with a small chance at making the 53 man roster, I will just be doing a quick film room on the two players.