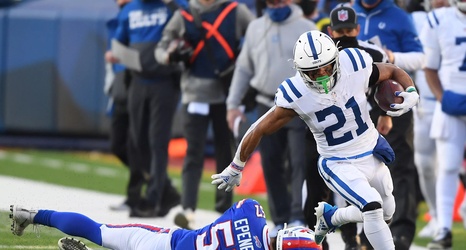 While rookie running back Jonathan Taylor stole the show during the second half of the regular season, there was another running back on the Colts’ roster who put up career numbers in 2020. That running back was fan-favorite Nyheim Hines.

So today we are going to look at all the things this dynamic player does for the Colts’ team and why I think this could just be the beginning of a long and consistent career for the young running back.