FanPulse Week 3: Which coach will be fired first?; Colts fan base loses confidence despite Week 2 win 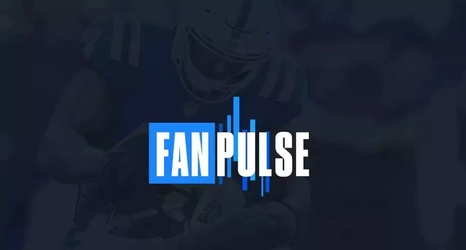 Welcome to SB Nation FanPulse, a survey of fans across the NFL powered by SurveyMonkey. As the season kicks off in just a few weeks, each week, we’ll send 32 polls to 100+ plugged in fans from each team. Colts fans, sign up HERE to join FanPulse.

The Indianapolis Colts leveled out their record (1-1) after outlasting the Tennessee Titans in their Week 3 AFC South opener.

The team still struggled in the kicking game as Adam Vinatieri nearly botched another game, but ultimately the team’s passing defense, and offense stepped up enough to get their first victory of the season.