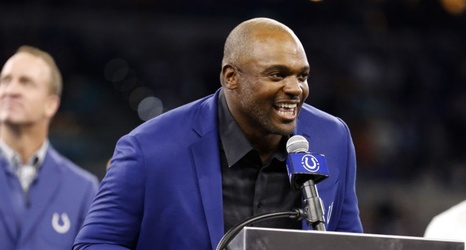 Former Colts DE Dwight Freeney spoke about how he got injured against the Jets back in 2010.

While we’re obviously complete advocates of player safety, the extent to which the NFL goes to protect quarterbacks is nothing short of maddening.

On a weekly basis, we see minor hits and bang-bang plays flagged for unnecessary roughness, and the rare time that a dirty hit is executed — look no further than the vicious helmet-to-helmet hit Cowboys quarterback Andy Dalton was on the receiving end of on Sunday — the league refuses to step in and hand down a suspension.