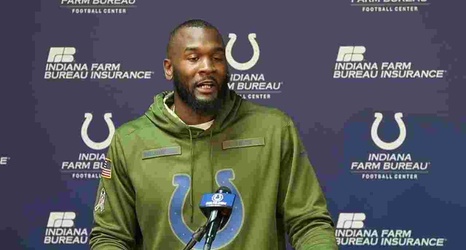 With free agency and the owner’s meetings in the rearview mirror and players reporting back to their teams for offseason workouts, the NFL Draft looms on the horizon at the end of April. Indianapolis holds nine picks in April’s draft and a roster that has far fewer holes than it had at this time a year ago. For the next two weeks, IndyStar will take a look at the Colts on a position-by-position basis, gauging the level of need at each spot as Indianapolis prepares to make its picks.