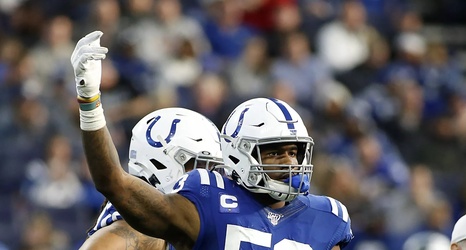 Darius Leonard is arguably the best linebacker in the NFL right now. I know that seems like a lot for a guy that is just entering his third season in the League, but Leonard has transformed the Colts defense. His presence on the field can’t be understated and he will be a top 5 defensive player for the foreseeable future.

It all started when Ballard took Leonard out of South Carolina State with the 36th pick in the historically great 2018 Draft. The pick was considered a reach by the media, as some scouts had Leonard as a 3rd/4th round pick.